ANNOUNCEMENT: Iron Saga Battle Mecha will be available for pre-download from TODAY.

The official release date will be tomorrow (Dec 12th)

Servers will be opened from today in order to fix bugs and improve the gaming experience for you, players.

To celebrate the launch, the first 250.000 players who register will get a special reward  (Receive S mecha Valkyrie S, pilot Erica, a pet sphere and over 3000 gems） 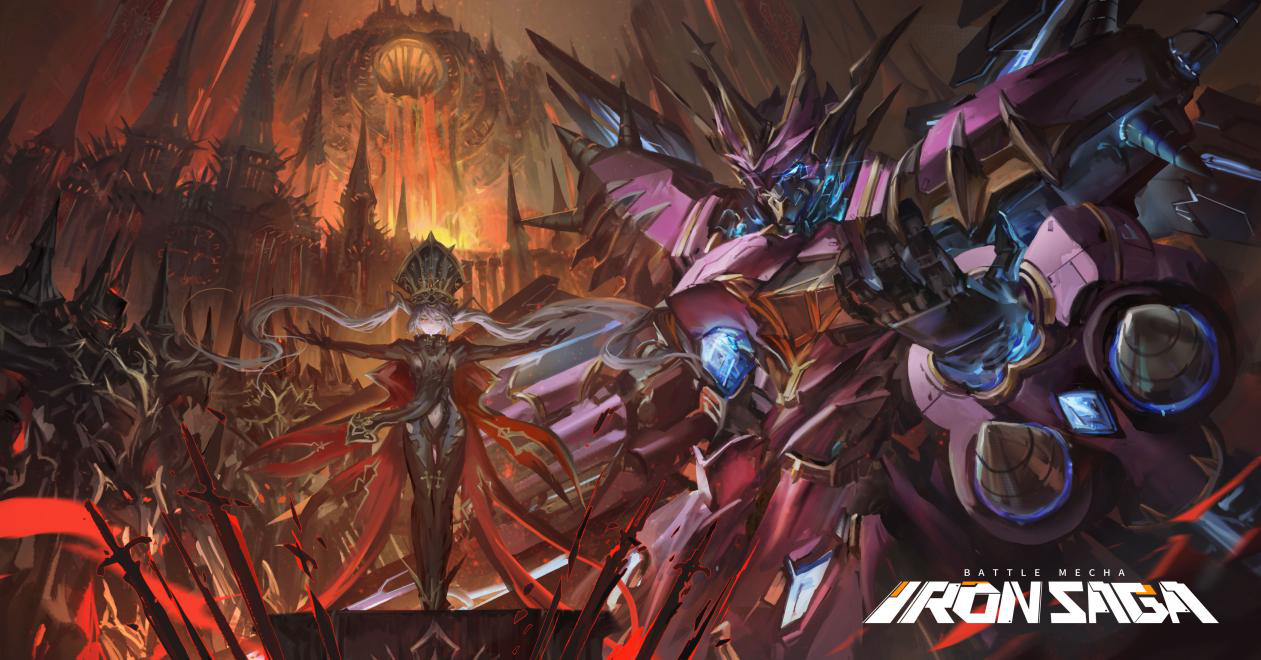 Maneuver your mechas in real-time with our unique real-time battle system. Control the outcome of the battle at your fingertips! From micro controls to all-out guns blazing, from dodging lethal hits to striking an enemy’s weakness at the right time – every single command counts on the ever-changing battlefield.

Customize your own teams from over 500+ mechas and pilots. Pick from amazing humanoid Mechas and gorgeously-drawn pilots for a battle setup that is yours and yours alone!

Get to know the 100+ Pilots, all unique in personality and dressed to kill. Our unique BGM system ensures an audio-visual feast when you change pilot skins!

100+ distinguished artists and legendary composers bring to you a flurry of artistic perfection for your eyes and ears!

The world was once engulfed in a sea of flames caused by twelve battle mechas, later called the ‘Grand Gods’.

Fast forward centuries, and the war is but a legend forgotten by time – it is a memory that humanity can barely recall. But then, the emergence of "Battle Mechs" suddenly jolts the entire world awake. Forces of all manner and kind conspire in the shadows, all eager to lay their hands on this world-destroying technology – and they will rekindle the fires of war among the world’s armies, mercenaries and bounty hunters to get it.

Meanwhile, ACE pilots from all over the world are scrambling to assemble. The legend of the Battle Mecha begins now! 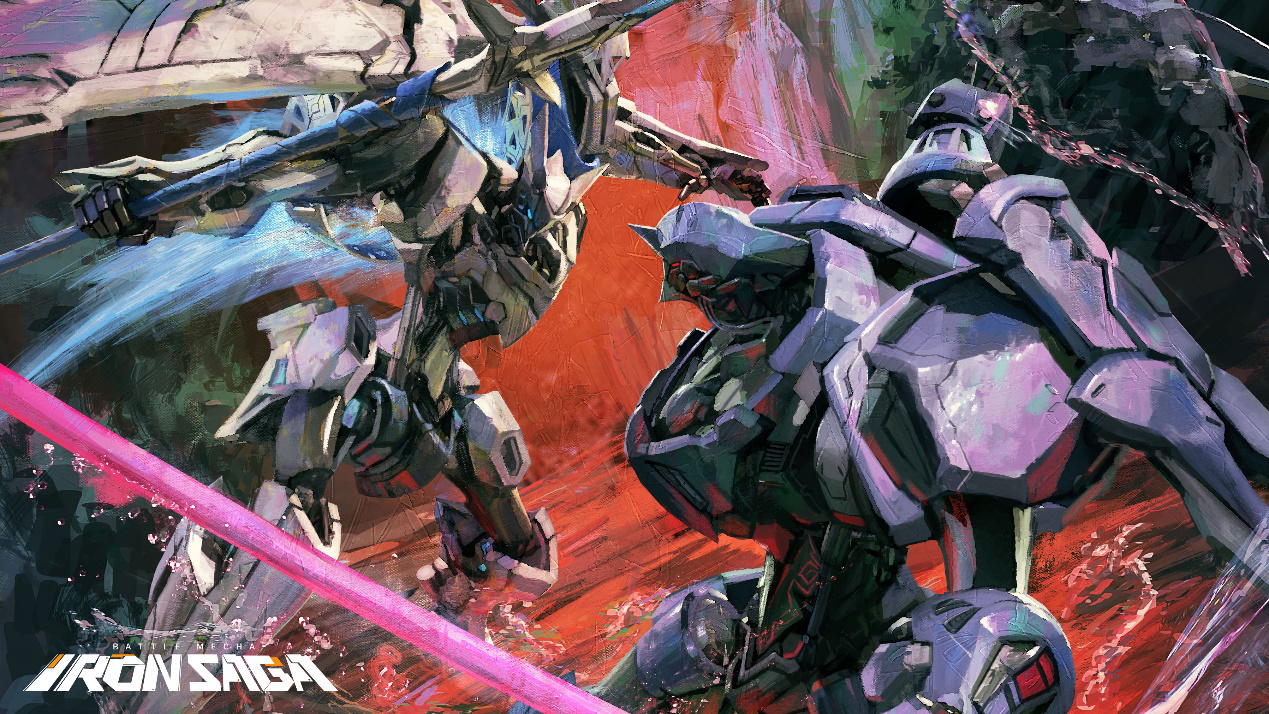 Iron Saga servers will be opened from December 12th! Players who enjoy fantasy, robot fights and beautiful girls, don’t miss your chance! Download the game RIGHT NOW and feel the heat of the battle as your blood boils with the passion brought by the steel, with a wonderful unknown world for you to explore. 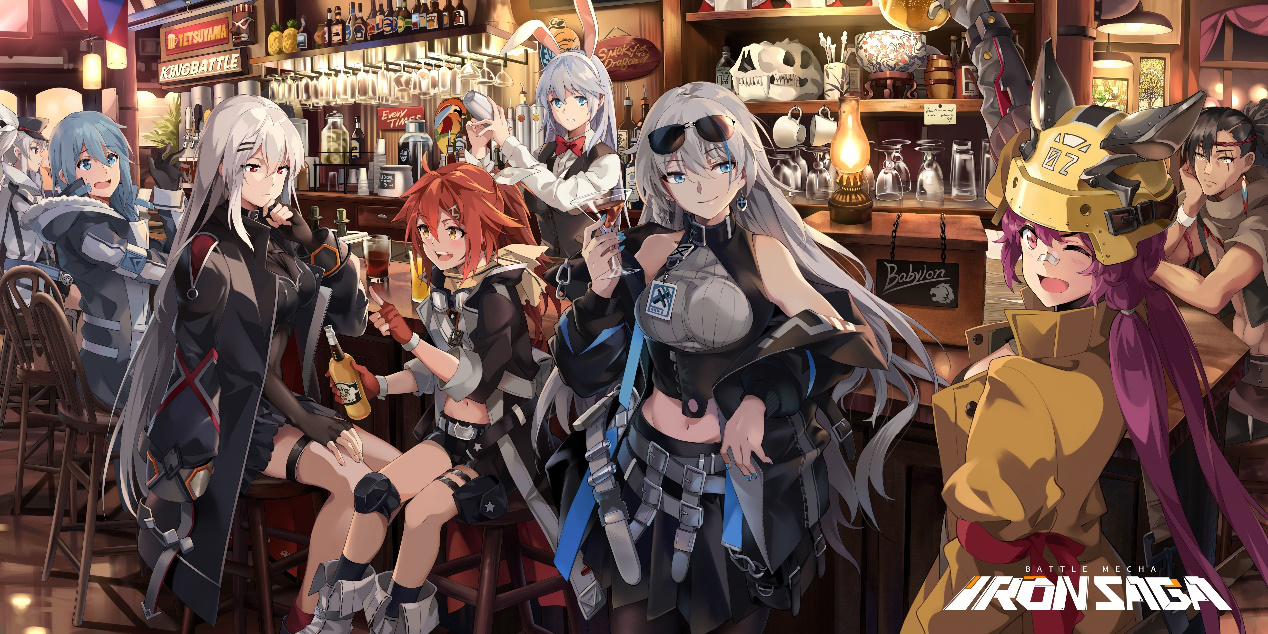