Iron Saga- The Mecha Battle Mobile Game Is Now Up

The world was in flames for the battle of twelve battle mechas called the ‘Grand Gods’.

After hundreds of years, the war was already a legend covered by dust. When humans are about to forget it as time passed, the emergence of the "Battle Mecha" steer the era to a different direction. All forces simmering under the table, intend to rekindle the fire between armies, mercenaries and bounty hunters...

Meanwhile, ace pilots from all over the world are assembling to battle. The legend of Battle Mecha begins now! 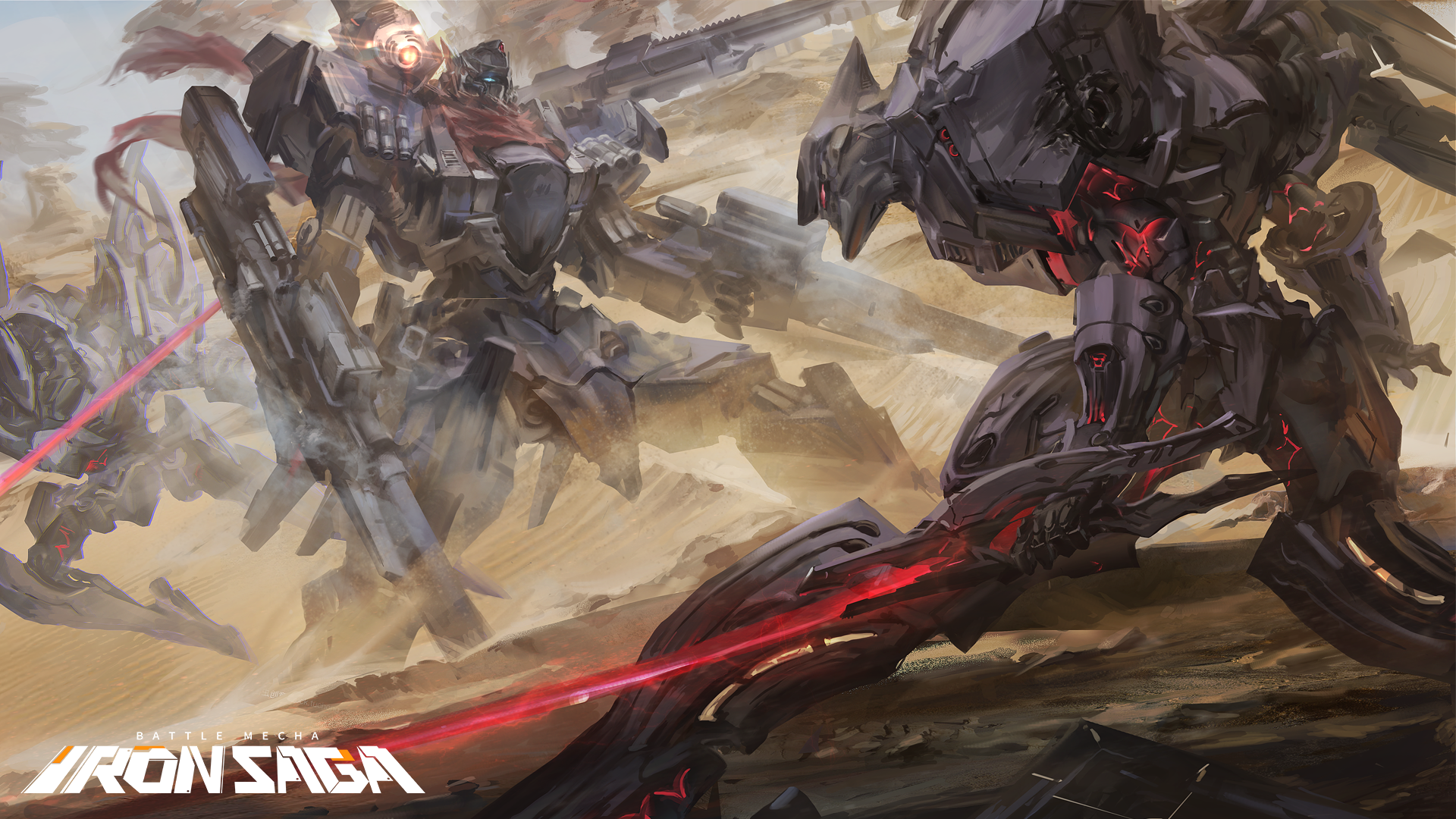 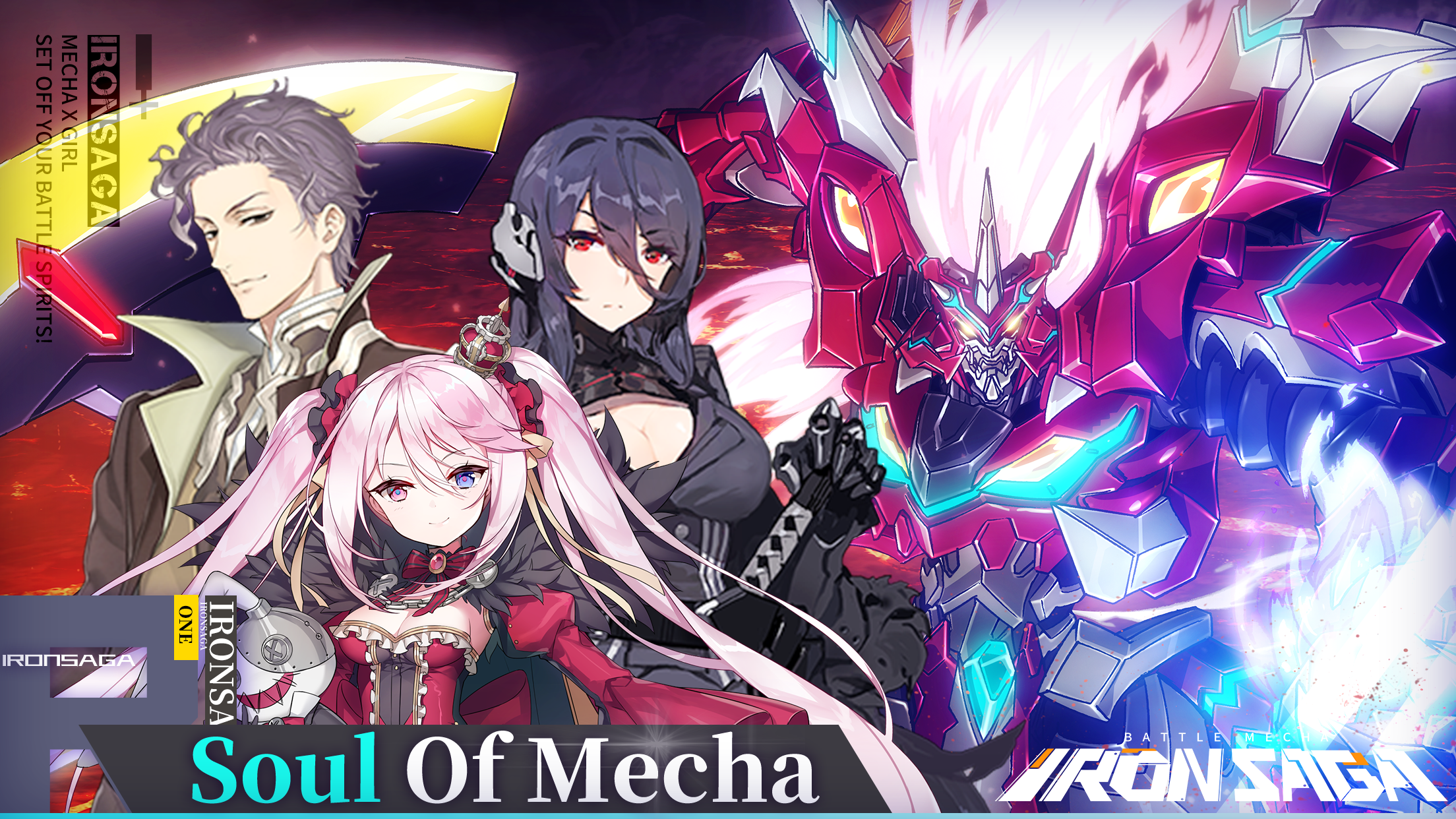 Original instant battle system grants you a free fight on your finger-tips at your will! From the tiny inertia system to thrilling fully-loaded fire, from dodging the

critical damage to bashing the enemy boldly, all details drag you into the rapid changing battlefield. Leading your own team or fighting alone? Insane battle thrills await you! 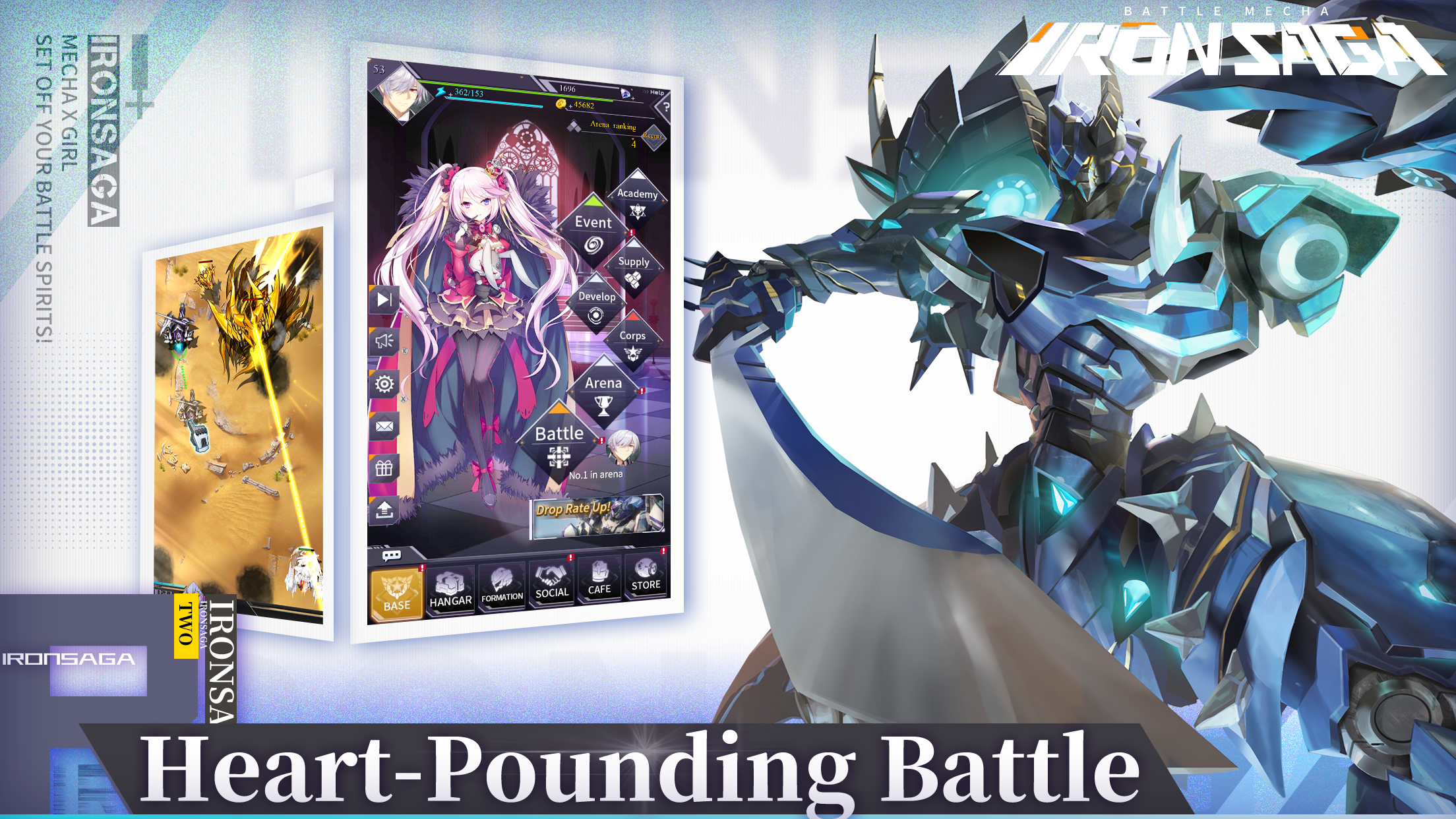 500+ Mechas and Pilots for your freewheeling formations. Marvellous humanoid Mechas, collaborating with Pilots in captivating skins, differ the battle effects from each other among 100,000+ combinations! 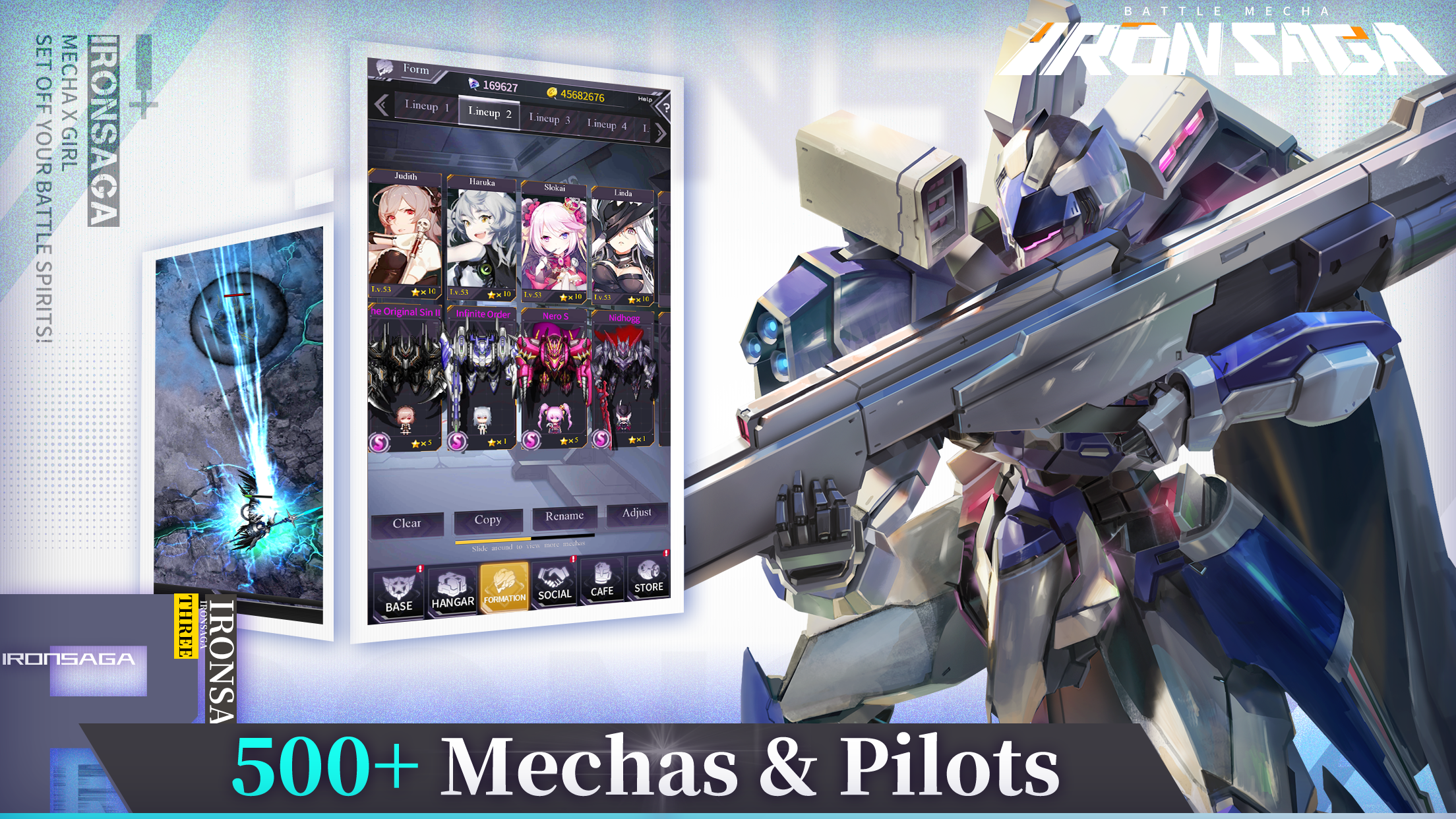 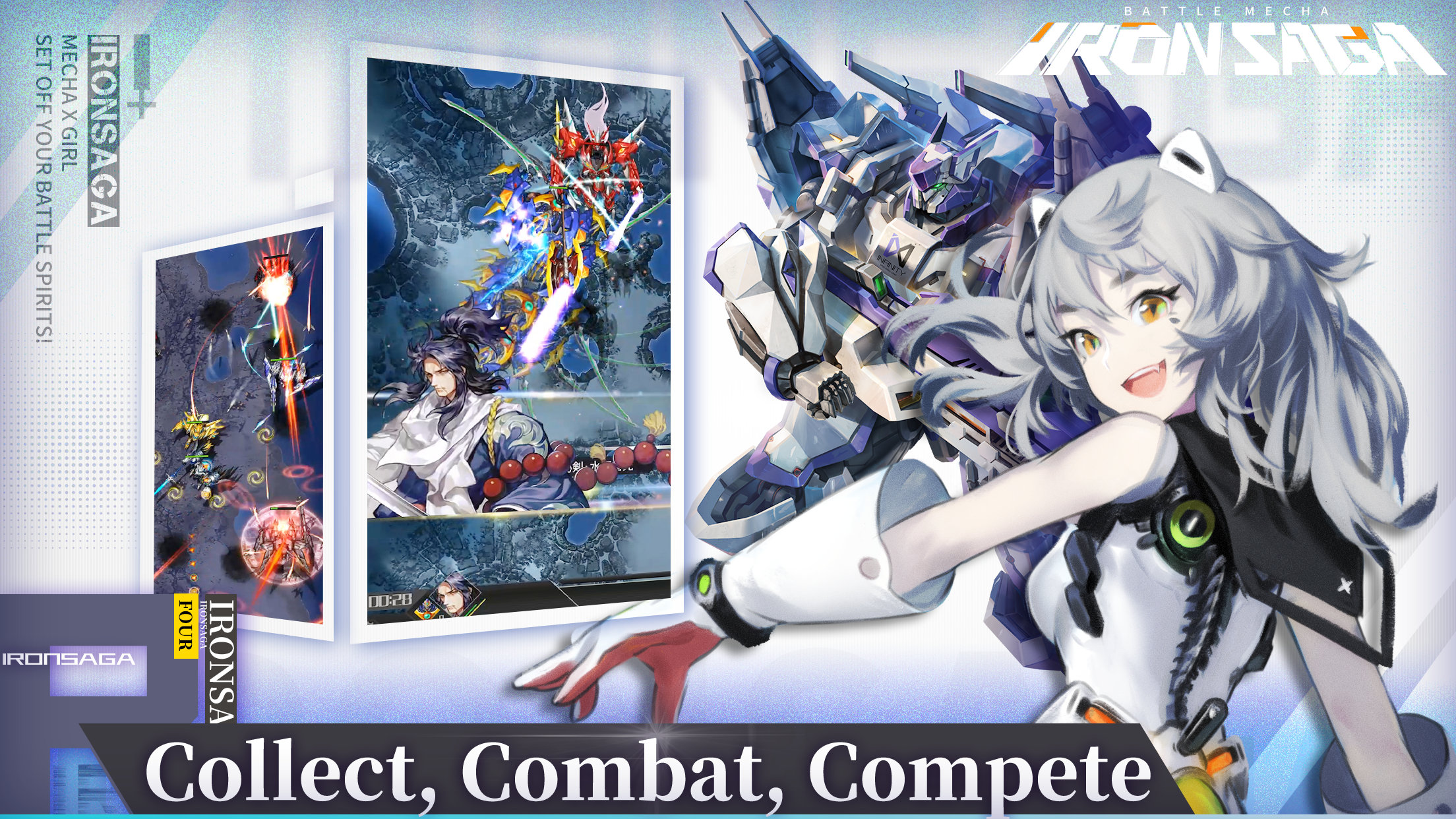