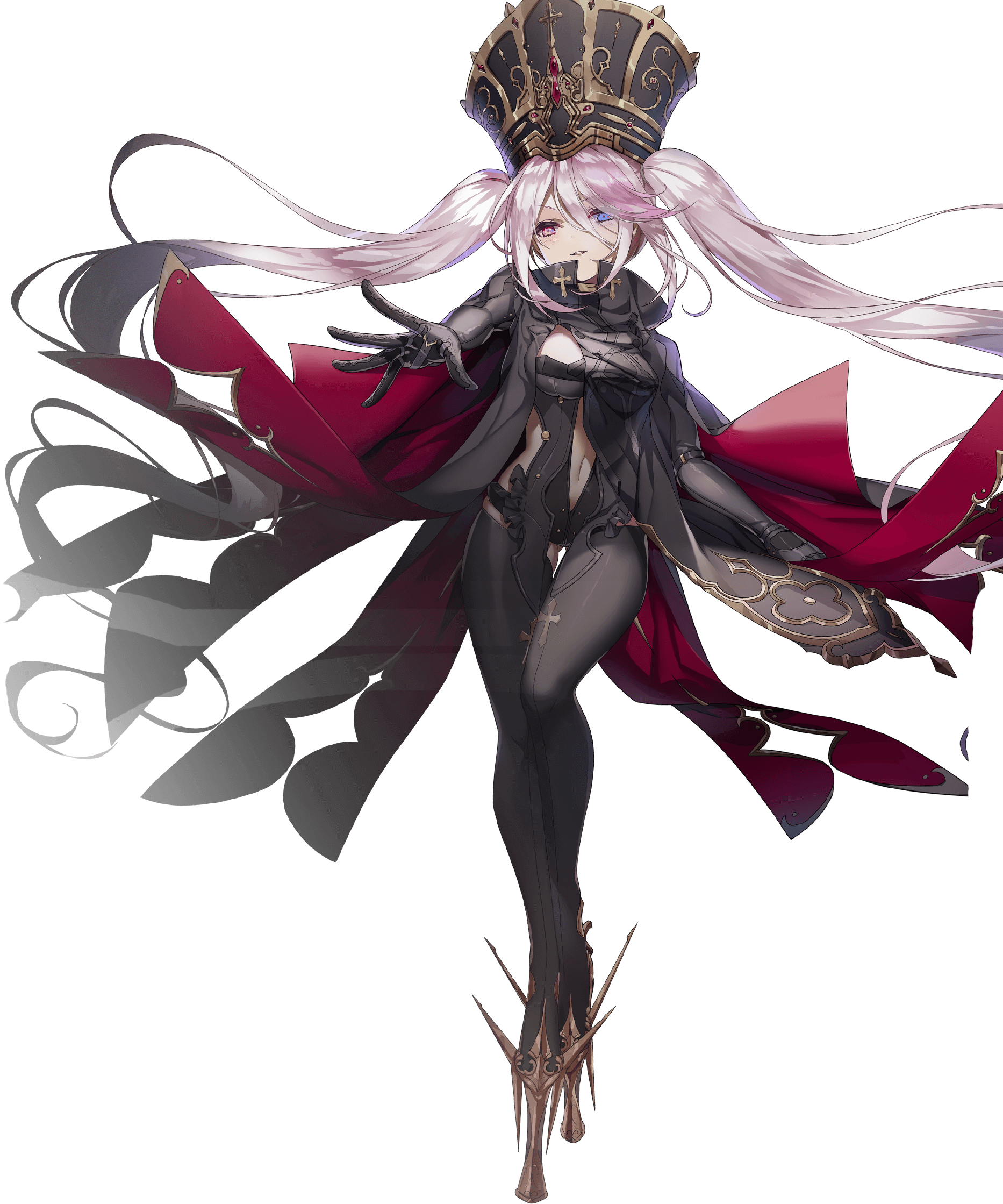 The world was once engulfed in a sea of flames caused by twelve battle mechas,
later called the ‘Grand Gods’.
Fast forward centuries, and the war is but a legend forgotten by time – it is a memory that humanity can barely recall.
But then, the emergence of "Battle Mechs" suddenly jolts the entire world awake.

Forces of all manner and kind conspire in the shadows,
all eager to lay their hands on this world-destroying technology
and they will rekindle the fires of war among the world’s armies, mercenaries and bounty hunters to get it.
Meanwhile, ACE pilots from all over the world are scrambling to assemble. The legend of the Battle Mecha begins now! 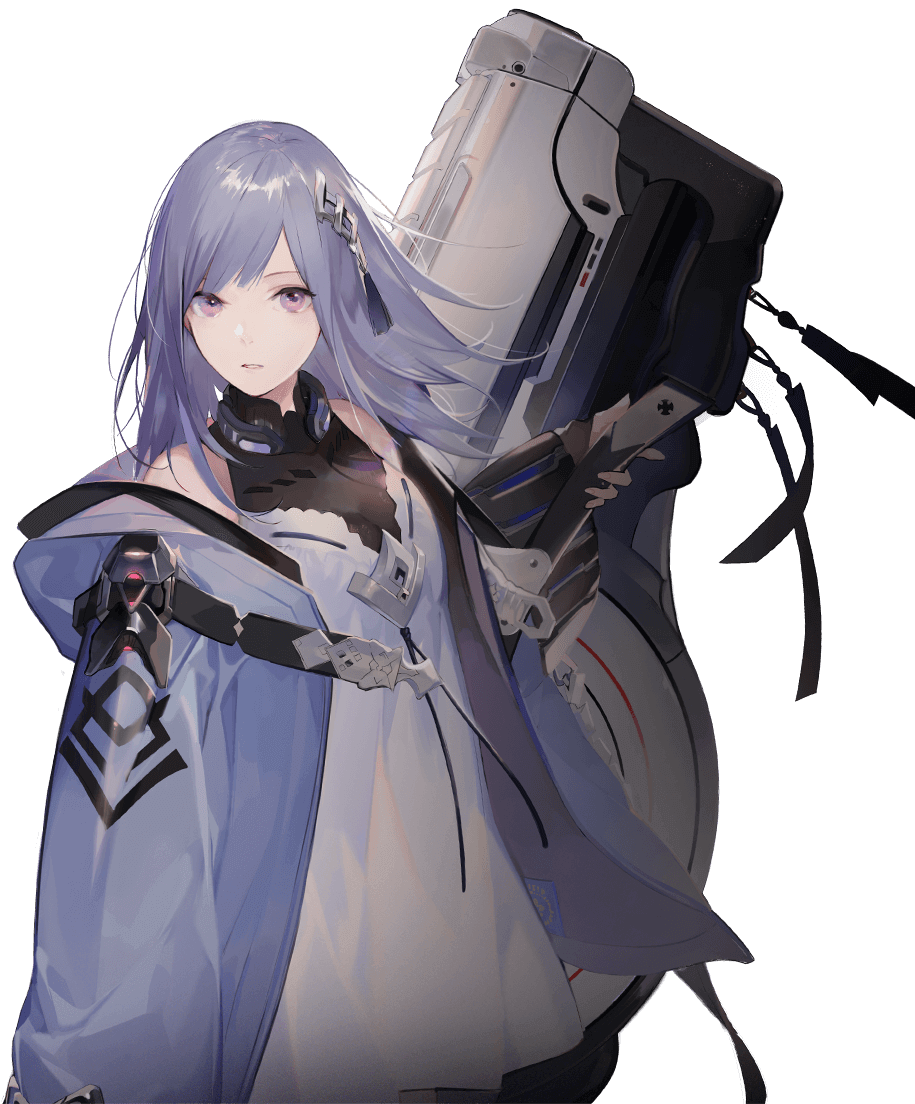 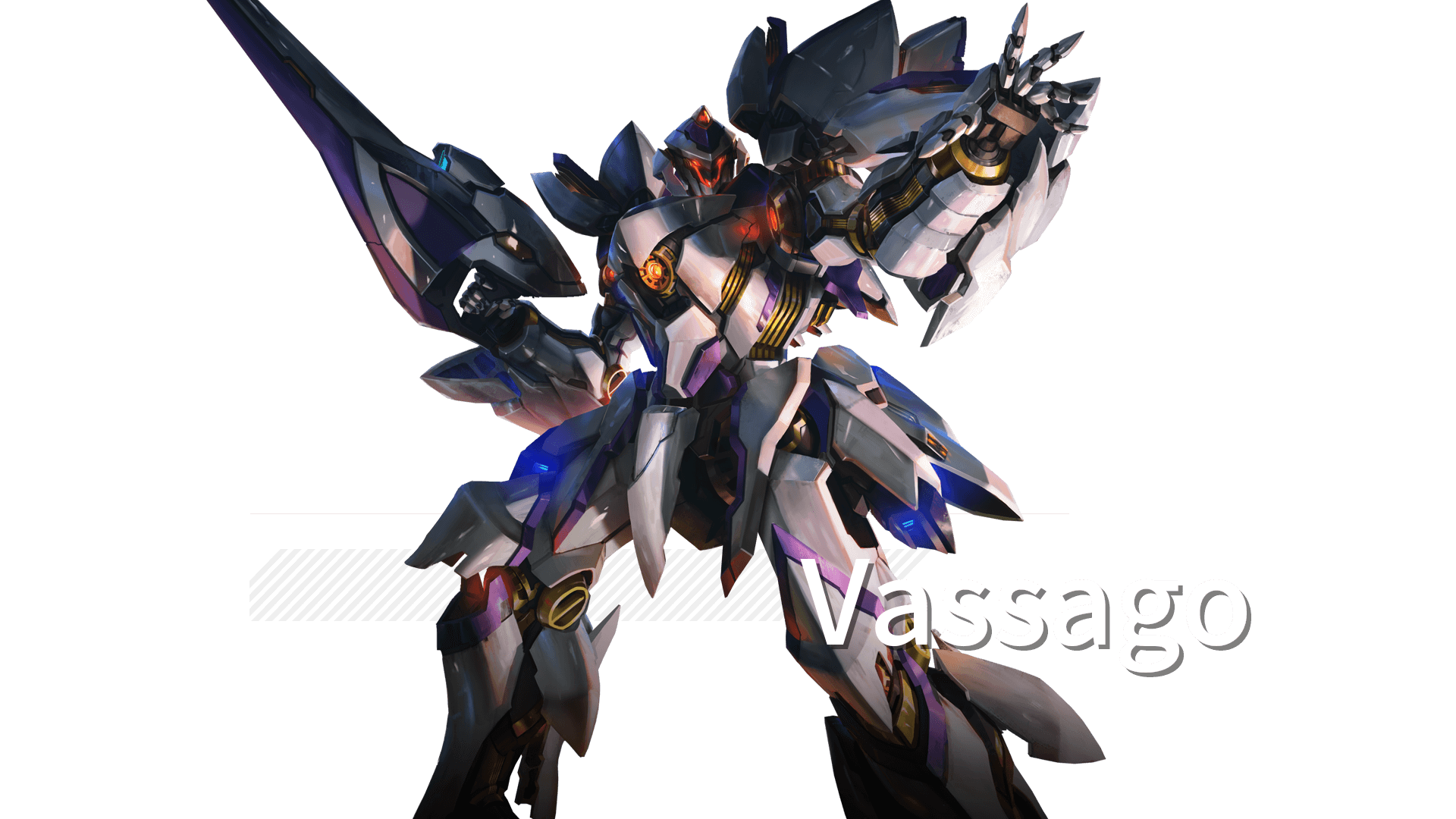 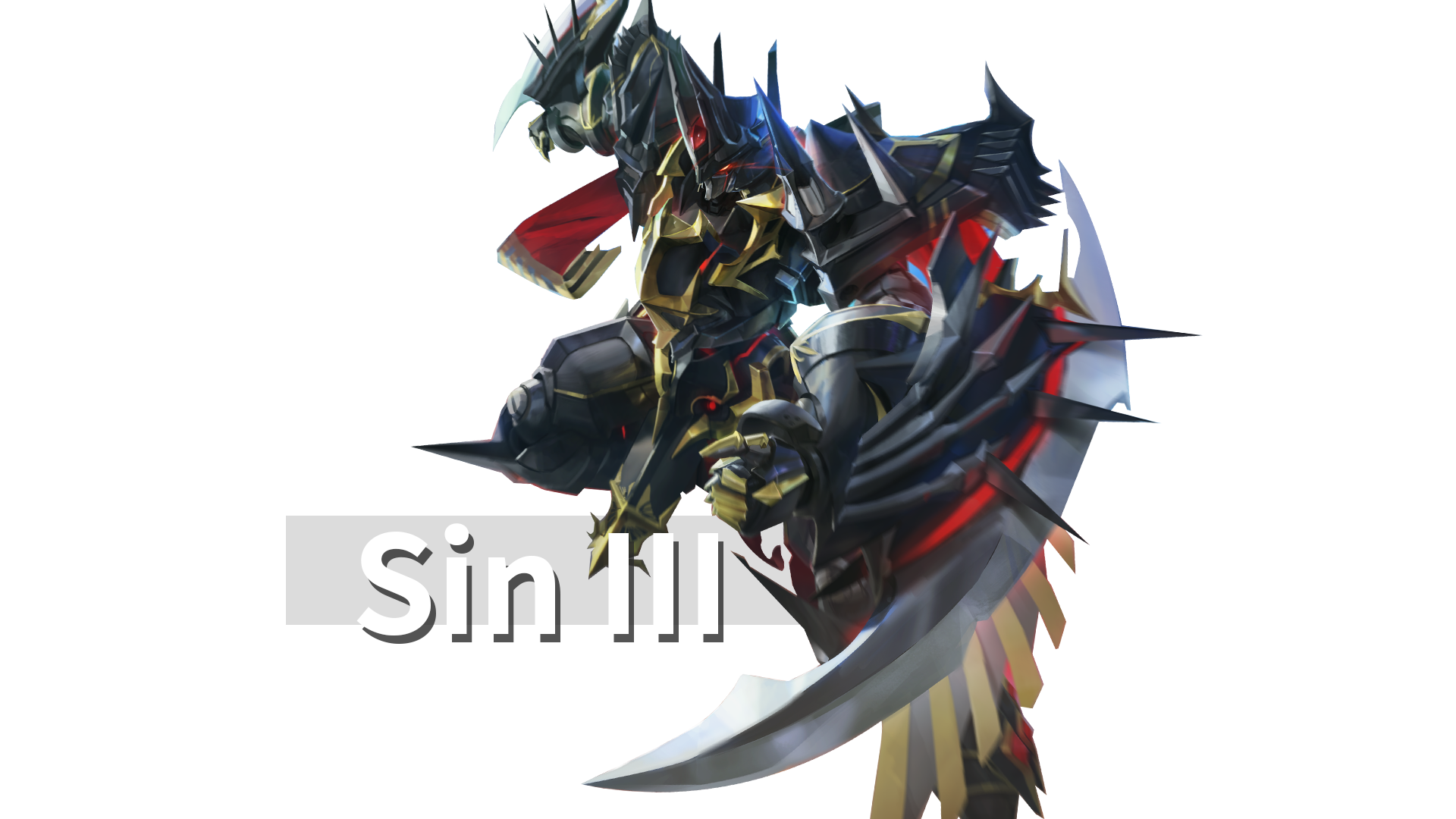 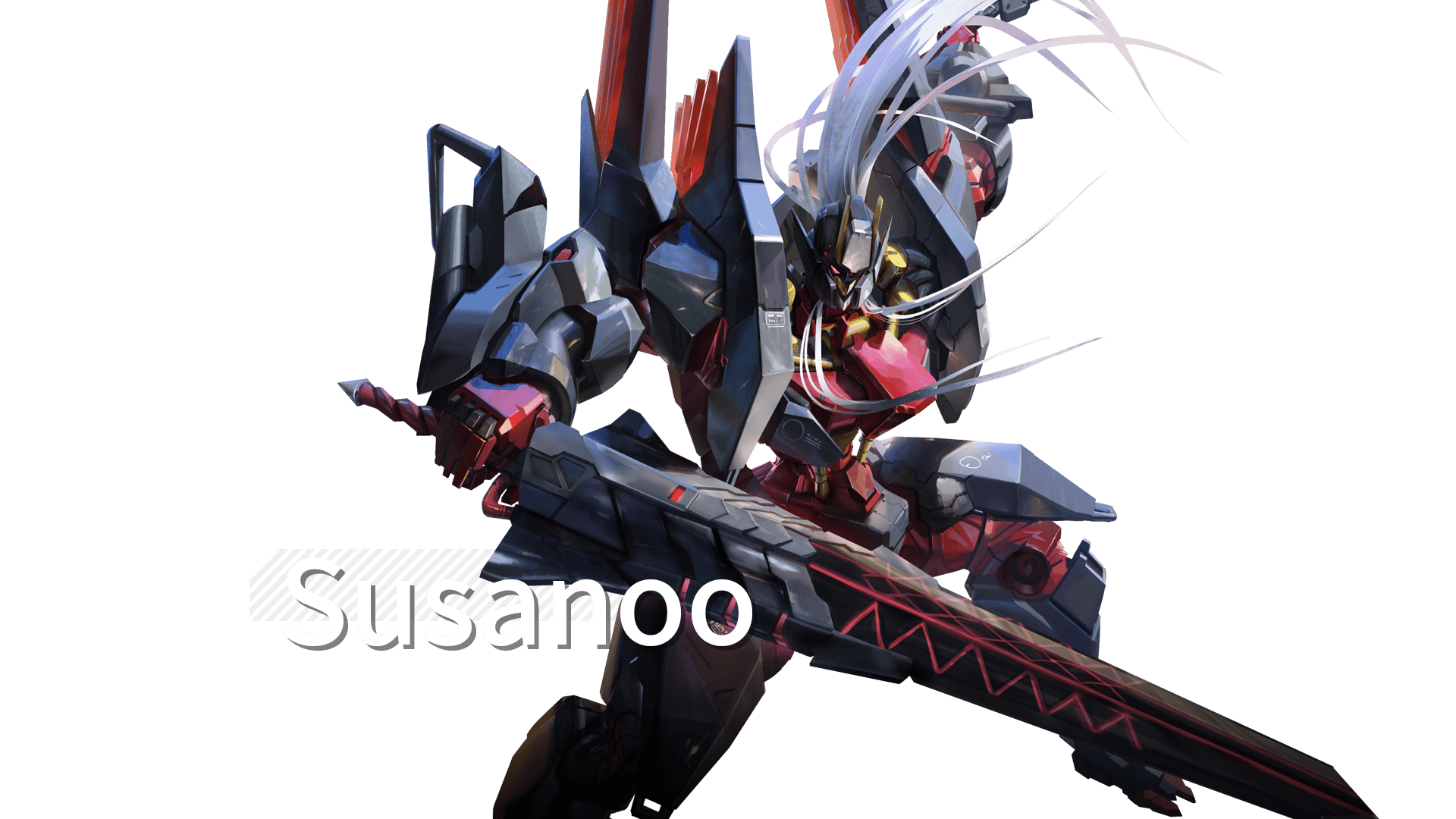 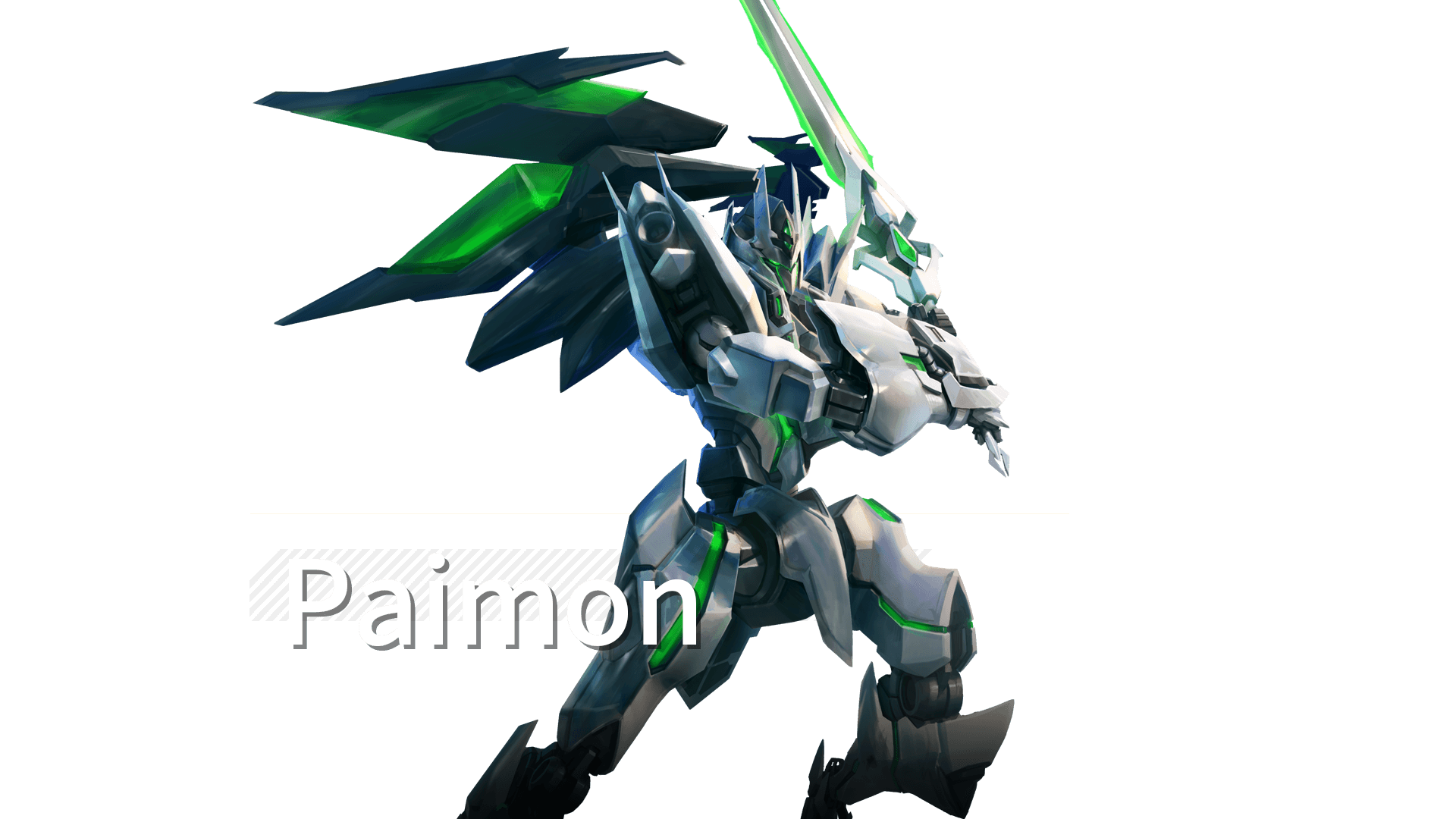 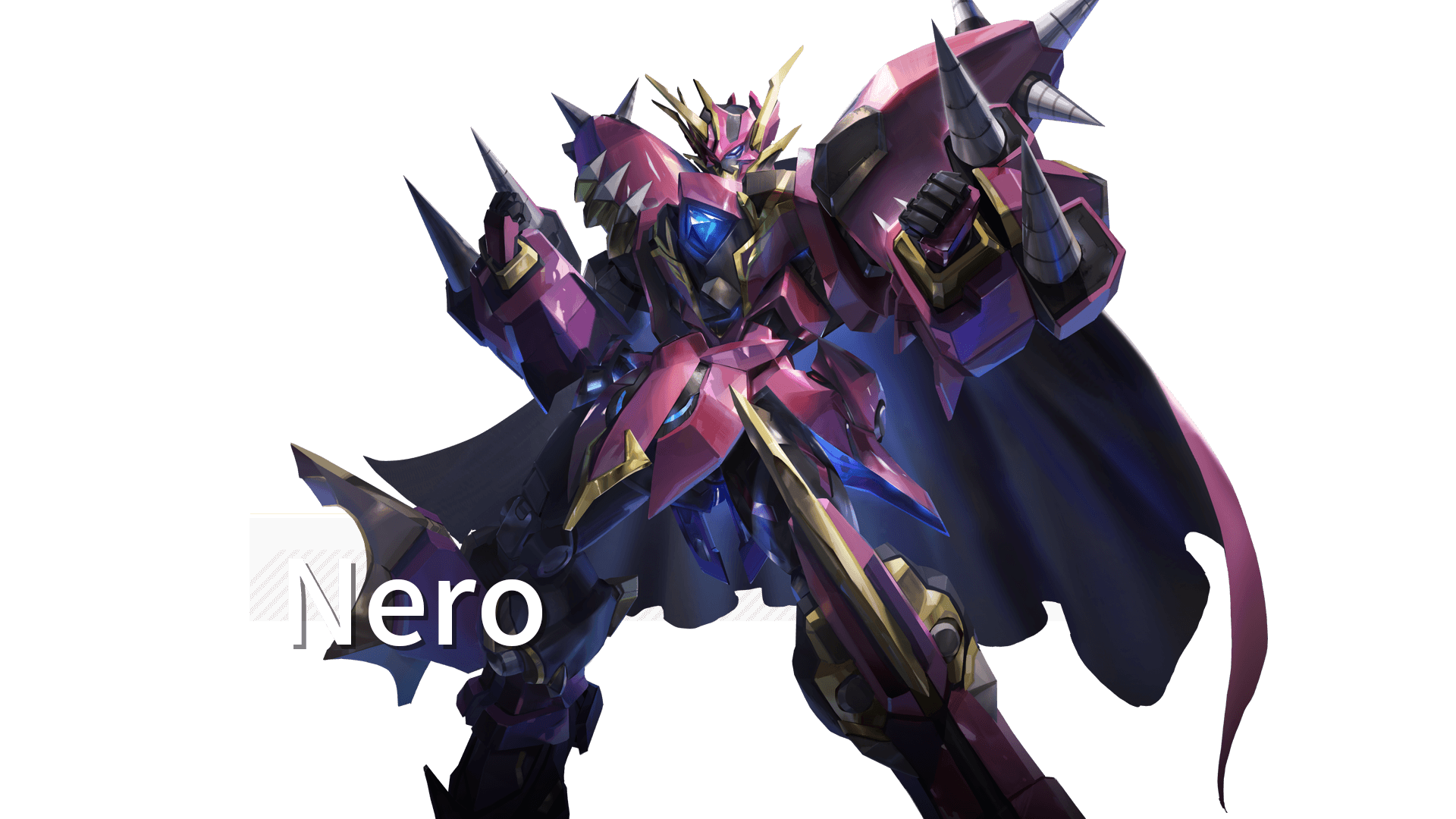 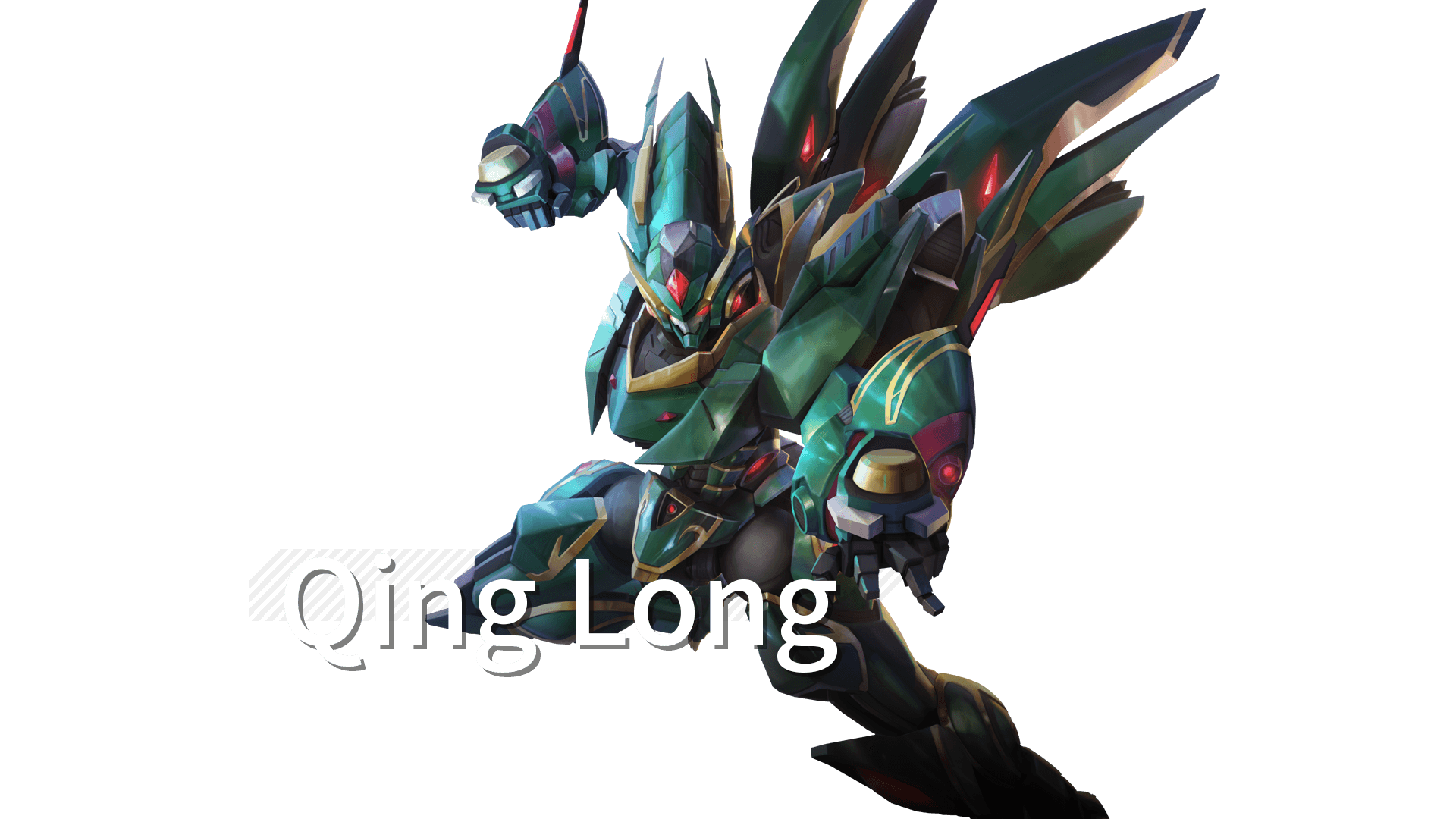 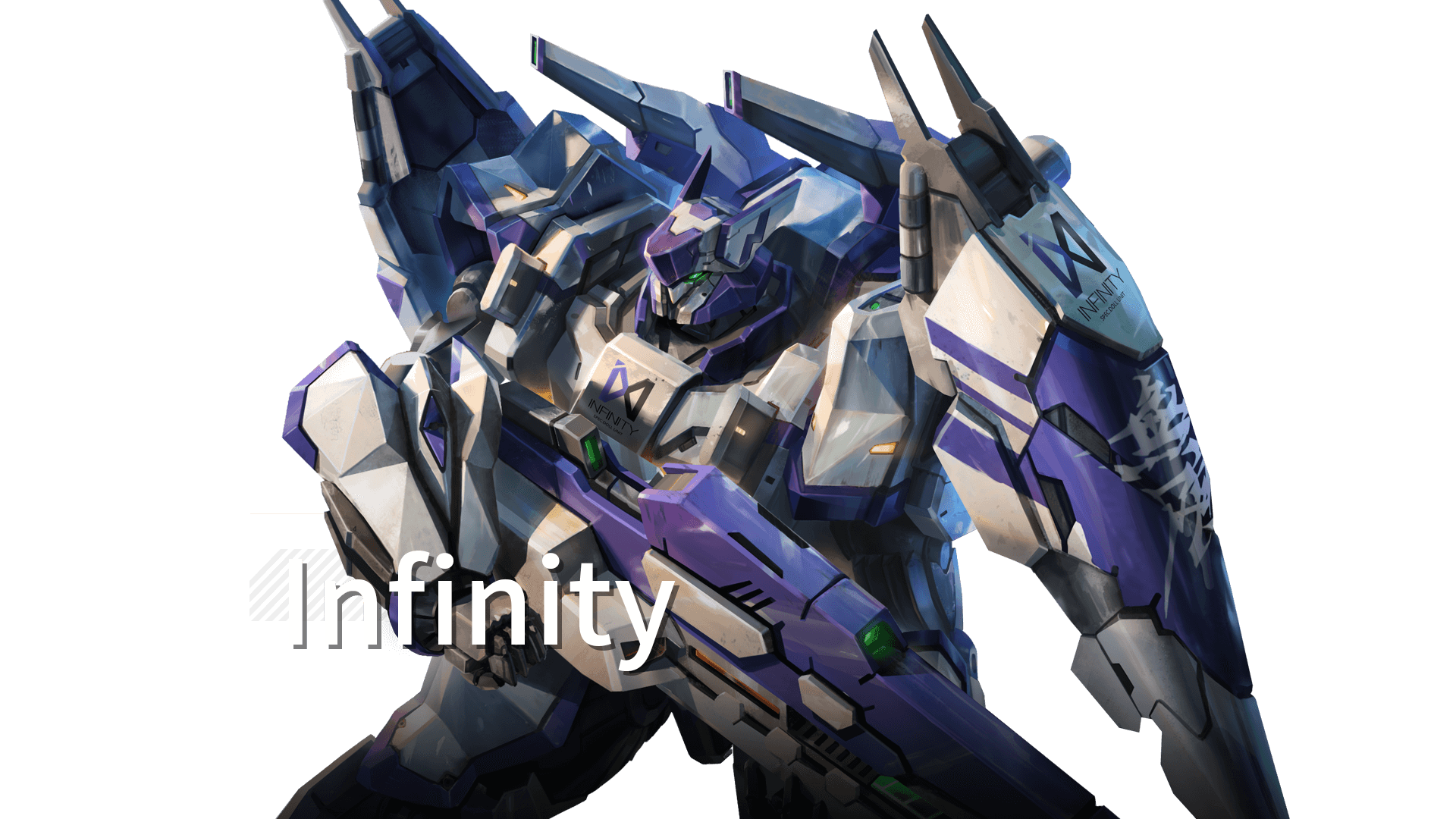 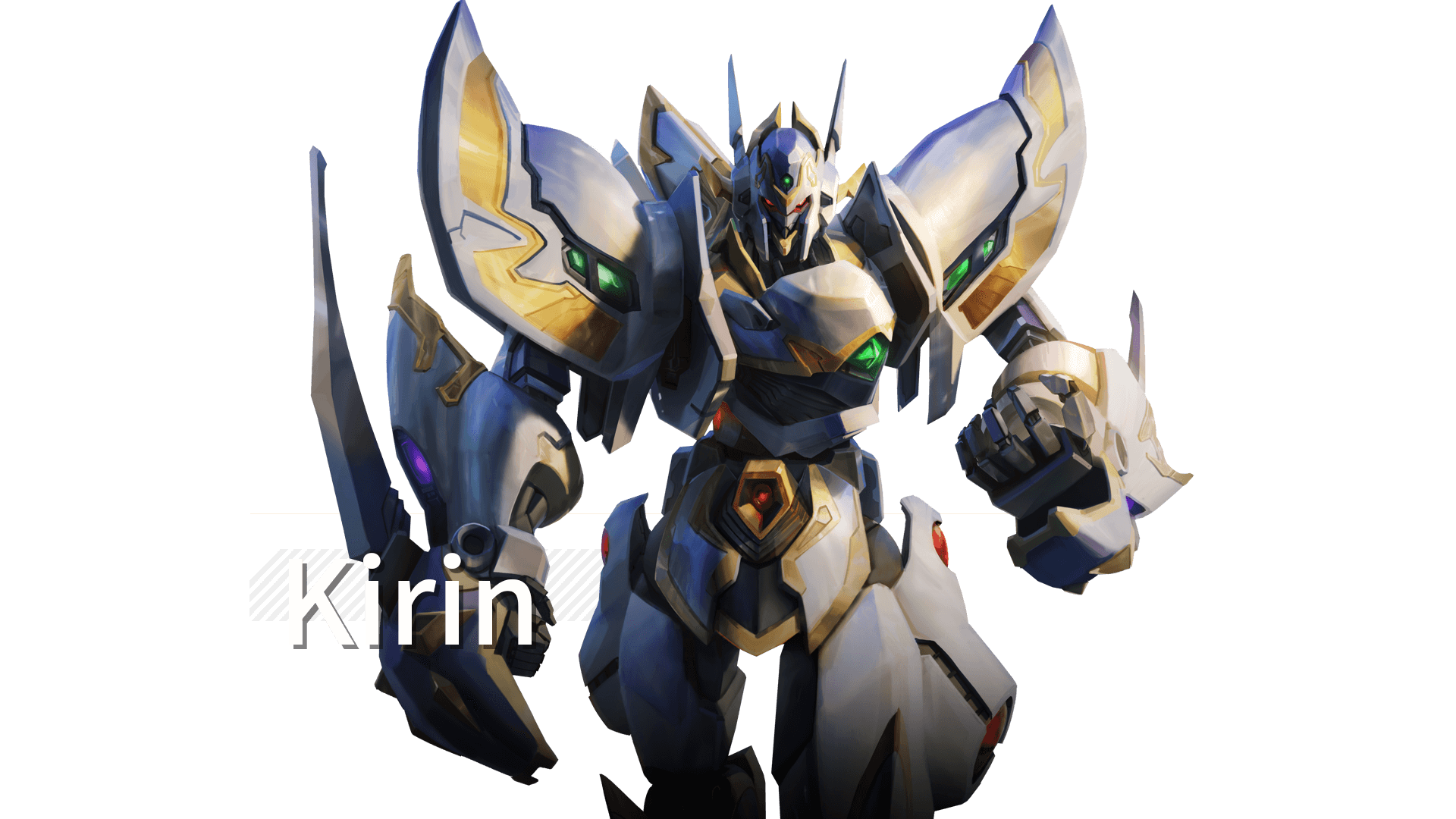 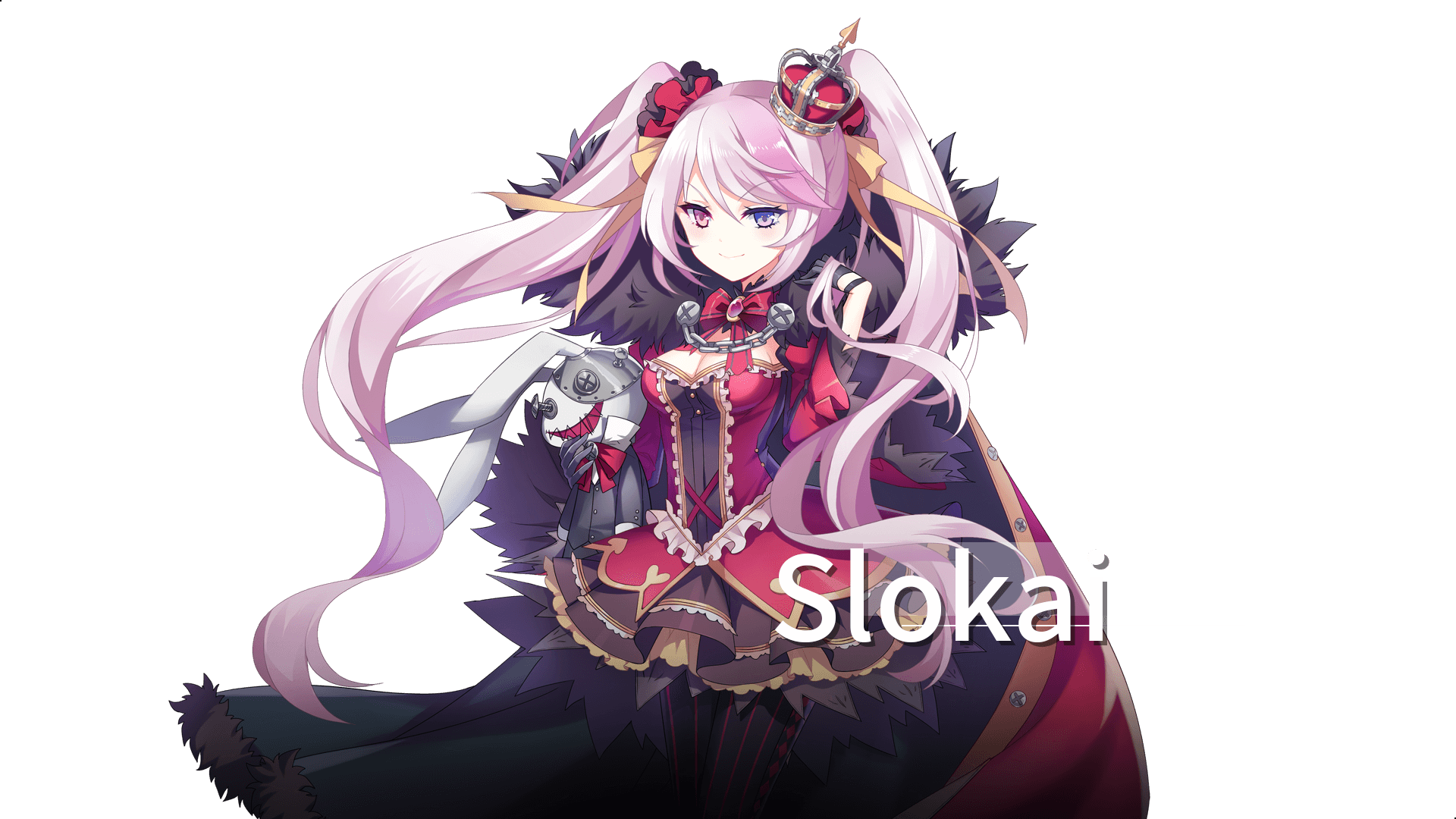 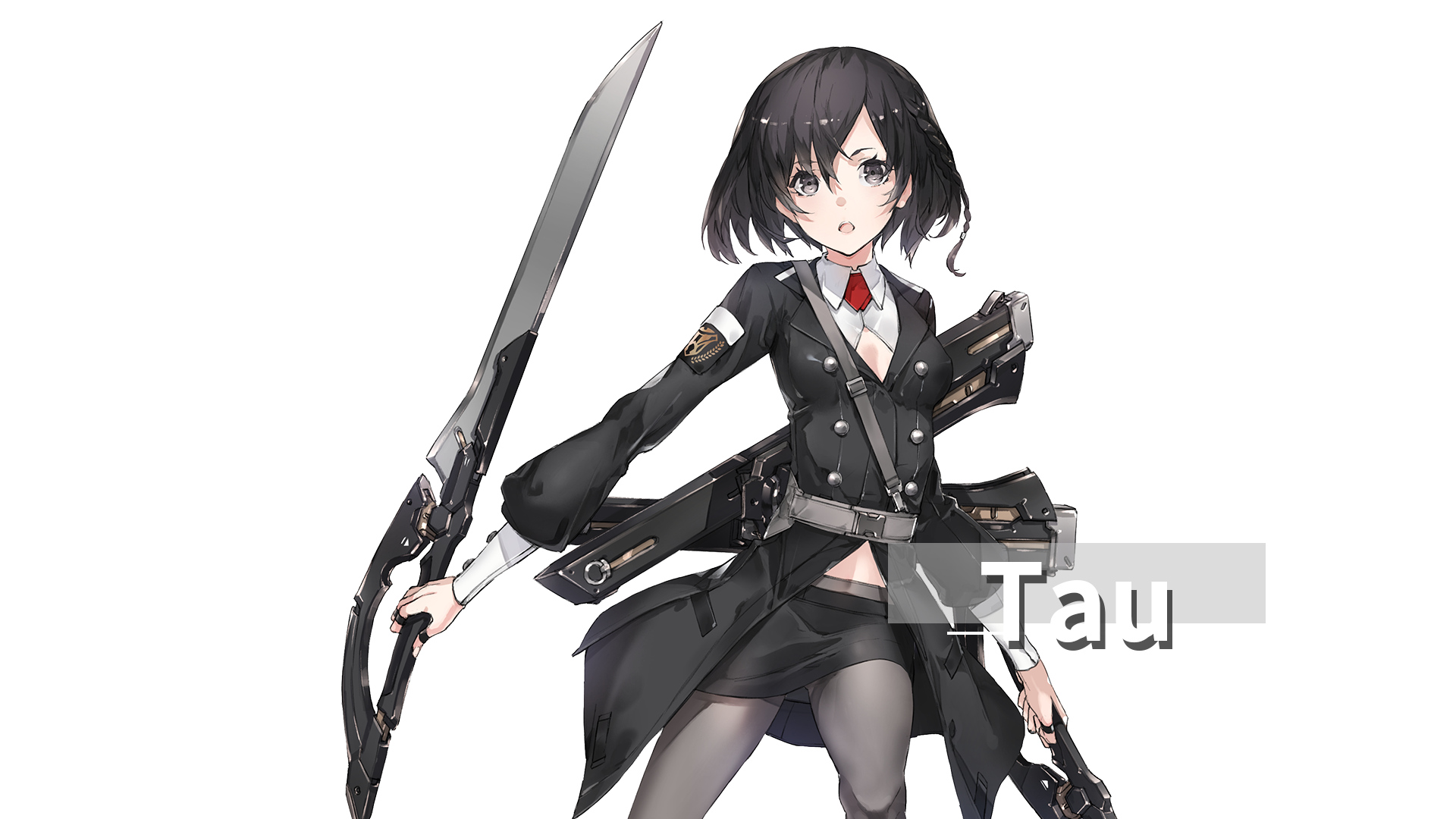 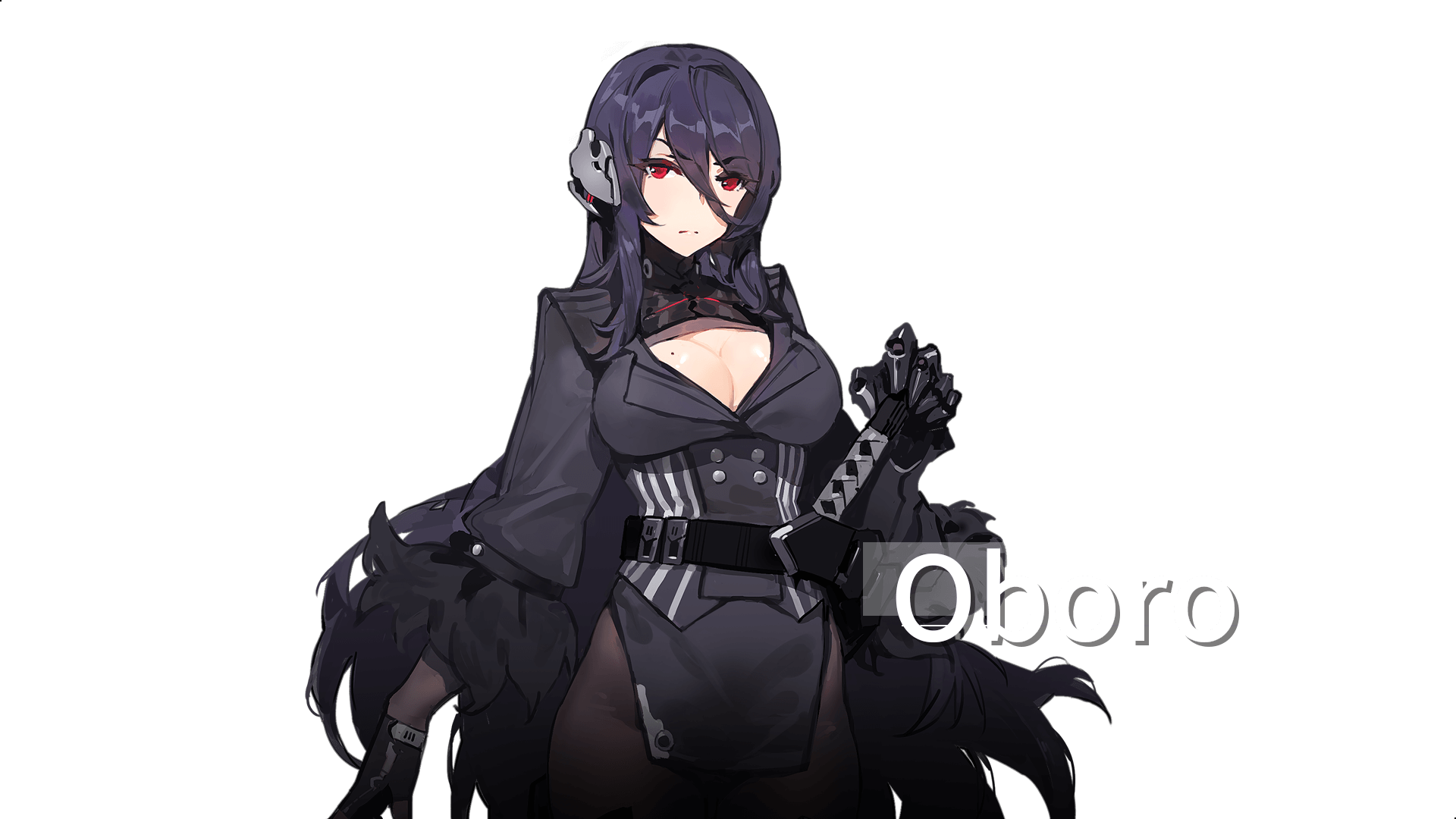 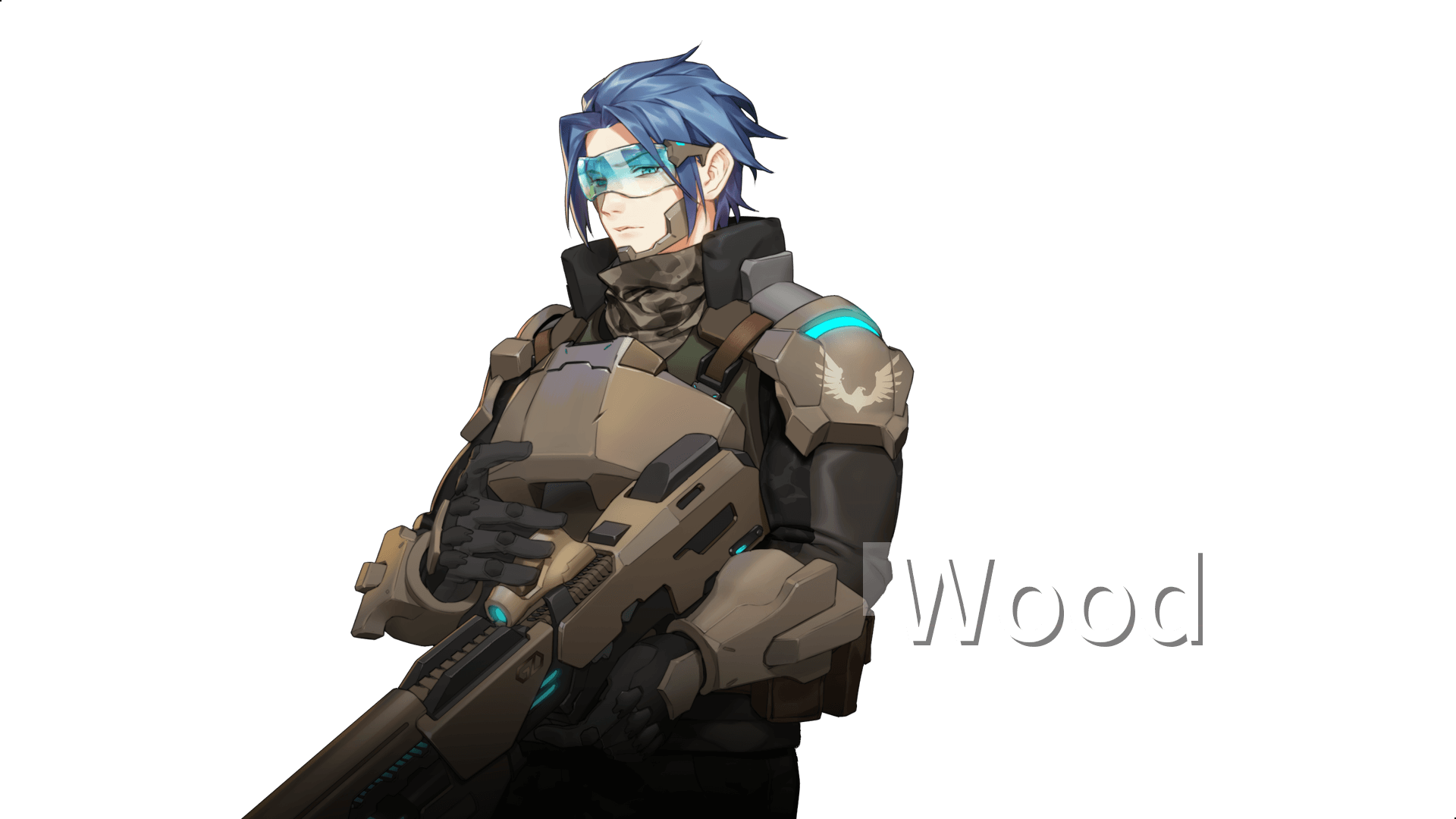 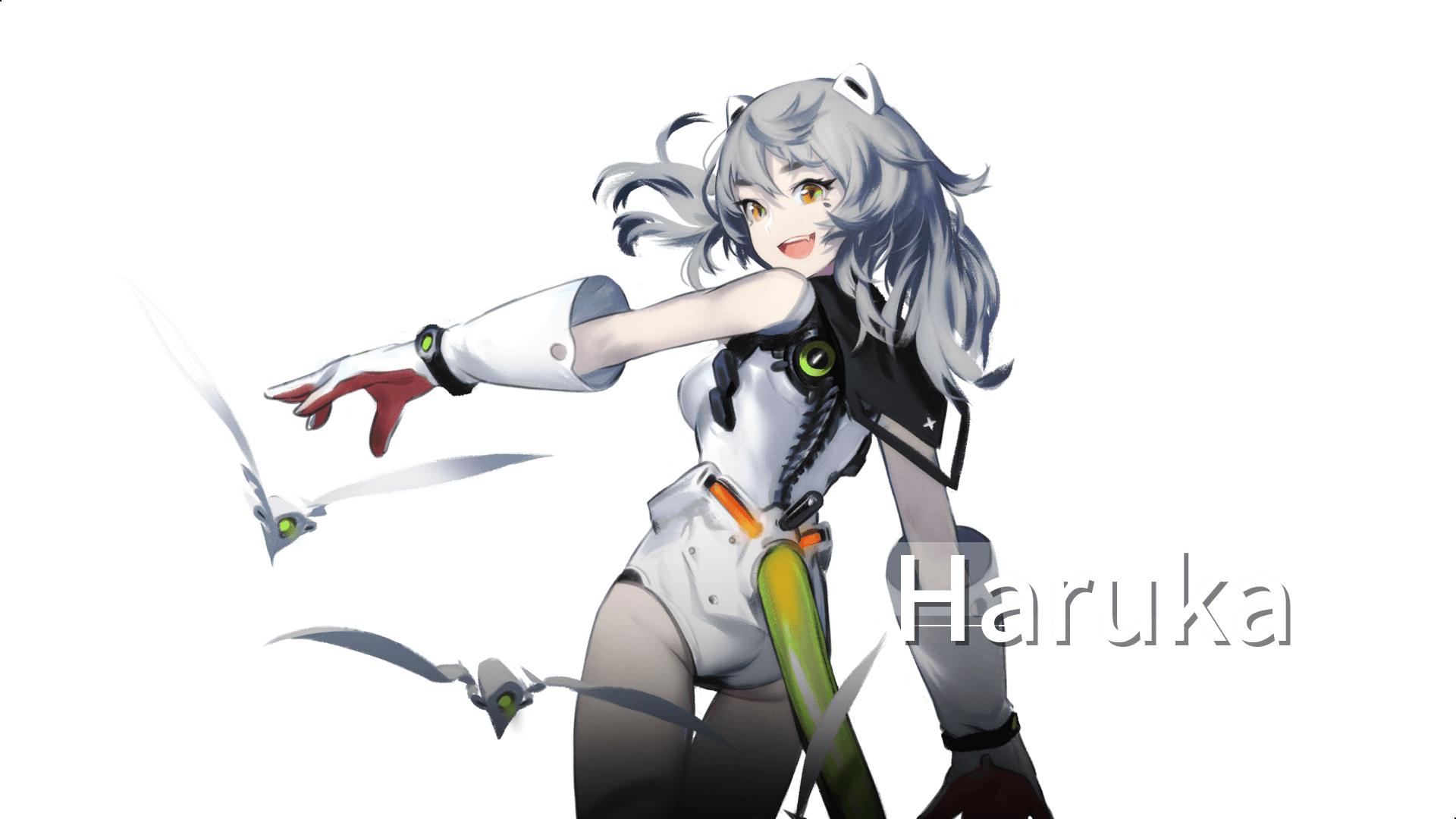 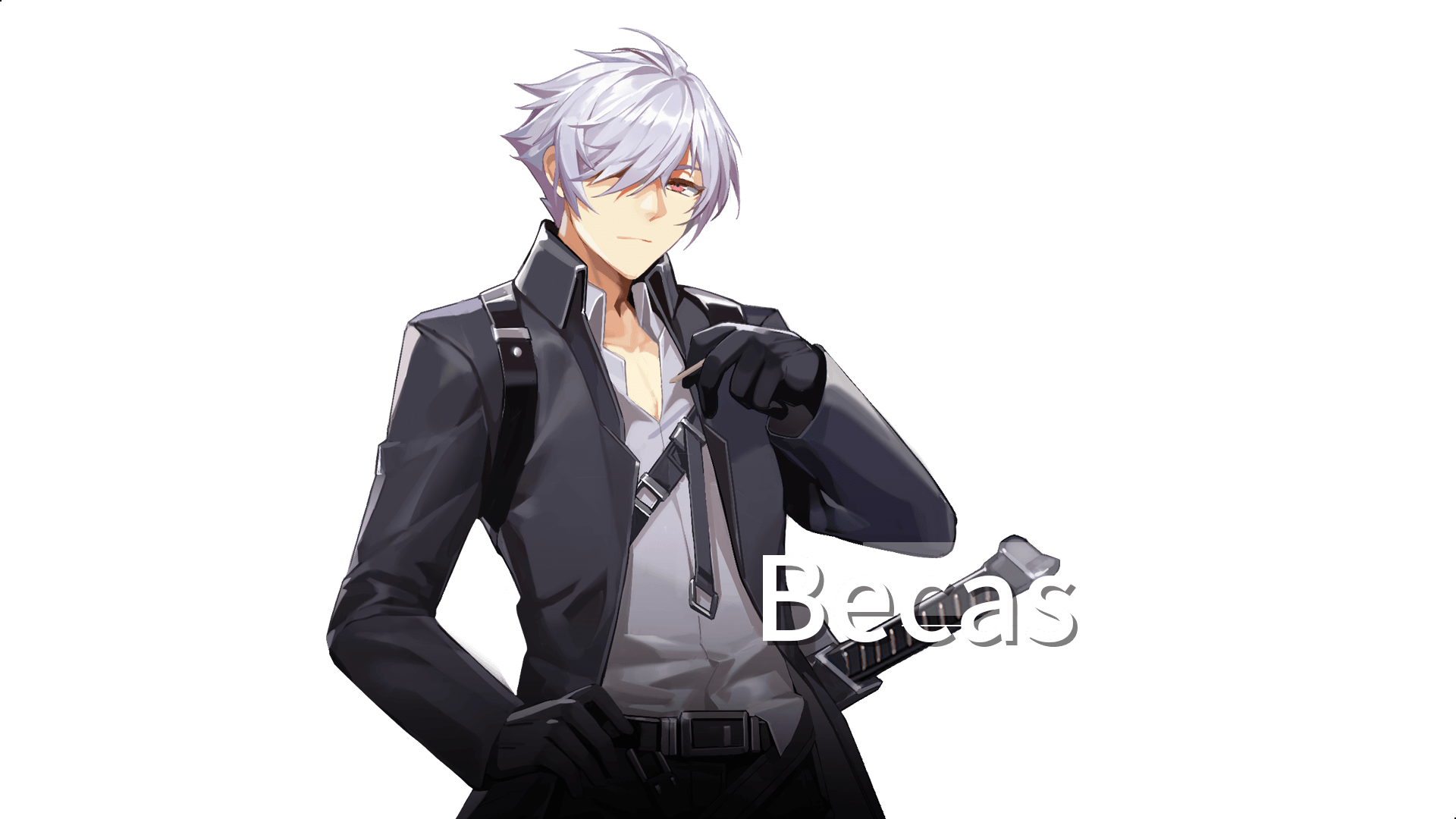